Glenville, A Great Place to Live

Glenville is located in the Western part of Greenwich at the falls of the Byram River. The area is picturesque with rolling land, waterfalls and parks. New residents quickly join the long term residents in their neighborhood pride – Glenville is a Great Place to Live!! 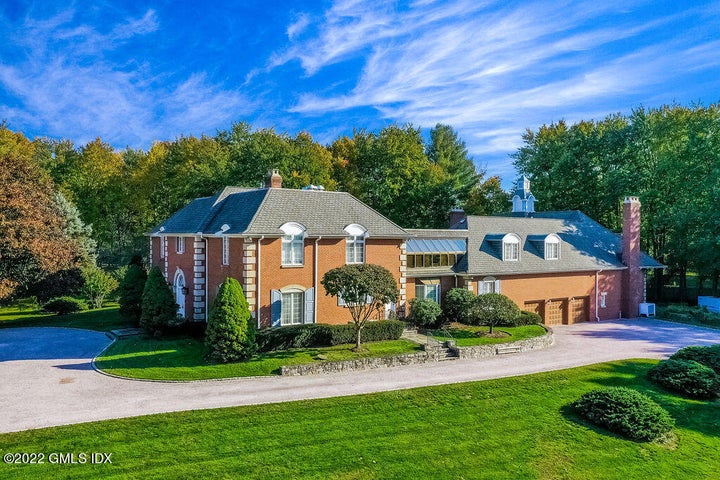 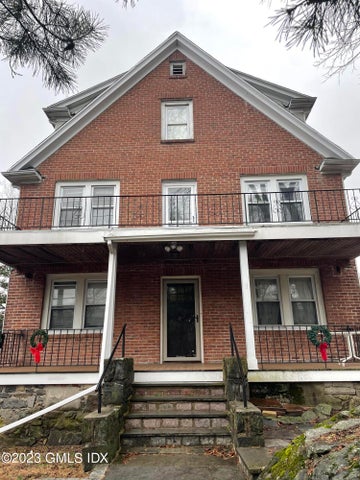 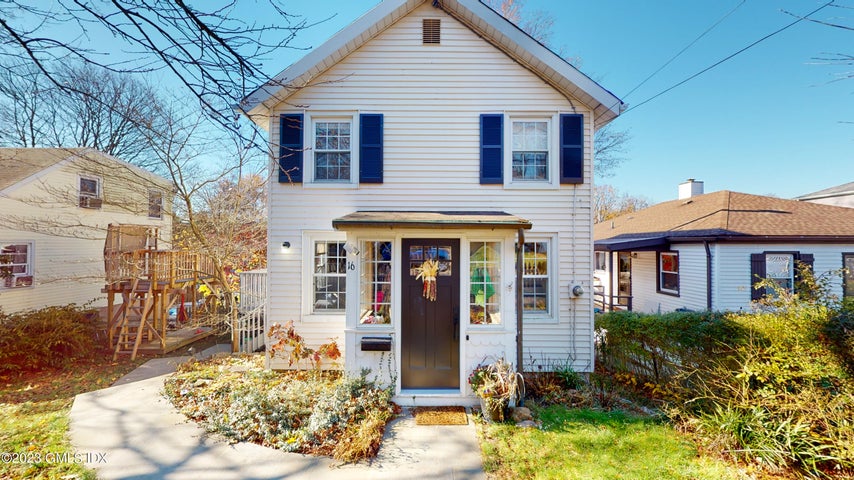 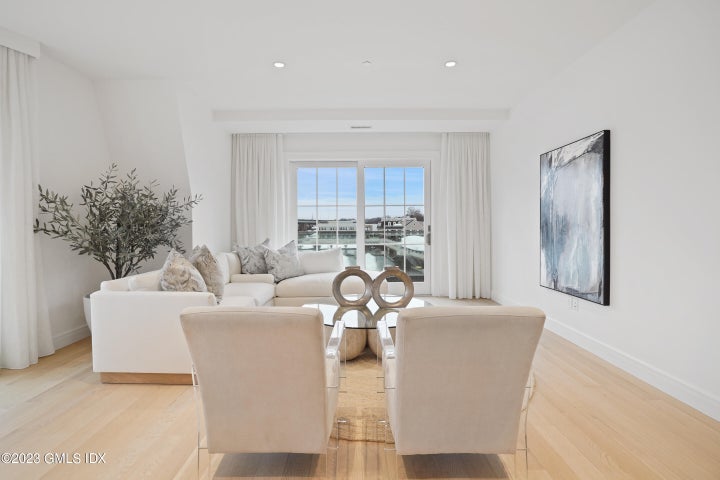 Listing information comes from various sources and may not always be accurate. No representation or warranty is made as to the accuracy of this information. You should verify any information that is important to your buying decision. Greenwich Multiple Listing Service, Inc.

In 2001, a New York Times article touted the value of living in Glenville indicating it was a good place to raise a family and a good place to buy a home for less and have the prestige and all the amenities of Greenwich. This may still be considered an area of good value, however, in the last 18 years, homeowners have seen their values steadily rise.  Glenville housing inventory is typically very low making it safe to predict a steady rise in home prices in the future.

Amy Zeeve, an Anderson Associate Realtor has been a resident of Glenville for 20 years. She loves the friendly neighborhood vibe and its convenience. She understands why inventory is low. Glenville School was great for her son and daughter, encouraging their love of reading, creativity and academic skills. With a post office, grocery, deli, restaurants,  hardware store, pharmacy, dry cleaner and bank where everyone knows her name – who wouldn’t love it!   Glenville is a wonderful walk to all locations including the popular civic center, park, playground and Glenville School.

Residents have fun at the renovated Bendheim Western Greenwich Civic Center, a place for sports and lots of programs for all ages.

Many remember the Anderson Associates sign hanging in the center of Glenville. When the building was sold and Watson Catering moved in, we merged into our central office on Mason Street. We still feel like Glenville “insiders”. This is a very special neighborhood. Neighbors often stopped in our office to chat, sometimes bringing us fresh tomatoes from their gardens. Frances Geraghty, a town historian, asked us to sell her home and it was from Frances that we learned the fascinating history (The Greenwich Library has copies of Frances Geraghty’s oral history). She told us about the early residents, predominately Irish and Polish and about Glenville when the mills on the Byram River were open. The American Felt Company turned out felt for hats and operated until the mid–1970s. The mill building was beautifully restored and now houses restaurants, condos and offices. The town center was designated in 2007 as an historical district and it is listed on the National Register of Historic Places. The center of Glenville has a shopping area for groceries and essentials. Check out the video on You-Tube, “Glenville History Then and Now” for a picturesque view.

What Kind of Homes are in Glenville?

There are many housing options. Whether you are seeking a spacious new home in Sherwood Farm, a home in one of Glenville’s unique neighborhoods, such as Bailiwick or King Merritt,  the sweetest 1000 square foot farmhouse overlooking the local park or a convenient condo – it can be found in Glenville.

All residents are welcomed into the Pemberwick-Glenville Association, an active group of business leaders and homeowners. www.pemberwick-glenville.org

Kaia Yoga and Mediation is a favorite spot for yoga and massage. The Western Greenwich Civic Center is a gathering place for the whole community. It features a state-of-the-art day care center, a gym/auditorium, a dance studio, party rooms, exercise studio, weight room, and meeting rooms. The open gym for basketball is really popular. Softball, Youth Football and Cheerleading, little kids soccer, t-ball, flag football, and other games are played on the outside field- plus sledding in the winter.   The playground is the spot for young parents to visit while the little one’s play.  This is often followed by a slice of pizza across the street at Glenville Pizza!

Whether you have young children or not, Glenville residents are super proud of the academic achievements and programs in the fully rebuilt Glenville Elementary. Western Middle School’s principal, Gordon Beinstein, has been named CT Association of Schools (CAS) 2019 Middle School Principal of the year.  His staff, parents and students all think he is terrific.  Western is superbly preparing students to enter the Greenwich High School.

Residents love being so near Westchester County, yet taxes are so much lower in Greenwich. King Street and the Merritt Parkway make travel to Rye, White Plains and New York City a piece of cake.

on Duncan Drive is a private club with swimming, tennis, paddle tennis and a snack bar.  They are often looking for and are very welcoming to new members.   The men, women and children’s tennis programs are excellent – run by a well-regarded staff.  Neighborhood children spend fun summer days at this friendly club.  The Bailiwick  Barracuda’s swim team is a must- join, spirited group.  There are several social events throughout the summer including a Welcome Back Party and a Fourth of July get together.

Dining and good food are at your doorstep.

For special occasions, treat yourself to Rebecca’s, one of the best restaurants in Greenwich.

This Manhattan-chic restaurant run by a husband and wife team is tucked in southwestern Greenwich. It serves modern American cuisine with a French flair. Rebecca Kirhoffer has assembled a sophisticated wine list to match her husband Chef Reza Khorshidi’s awesome food. No wonder he was awarded CT Magazine’s best contemporary chef. The restaurant has a sleek minimalist-modern look, complete with a large window that allows you to see the kitchen. If you appreciate fine food, celebrate your successes here.

(Be sure to make a reservation in advance, although you might be able to drop in and eat at the bar.)

Tucked inside the Mill is a unique Japanese restaurant – a treat for the eye and the palette. Entrees are presented with an artistic flair. The red and black decor is New York edgy. The menu is extensive. We recommend the mango jicama salad, sweet potato tempura roll, yellowtail Jalapeno and salmon tartar. John likes their noodle dishes and we do too!

Glenville residents, as well as people all over town (including our son), love Glenville Pizza. It is one of the few places serving by the slice. They were one point from winning the town pizza contest. No credit cards, but they will accept a local check. An ATM is available inside. Order through www.slicelife.com/restaurants/ct/greenwich/06831/glenville-pizza/menu Only large pizzas.

If you want a wonderfully catered party at home, choose Watson’s Catering.

You will want to have a cocktail or dinner party just to have Sue Scully’s delicious food. Although large parties are her forte, she handles intimate parties equally well. An excellent choice! She is a real favorite of ours!